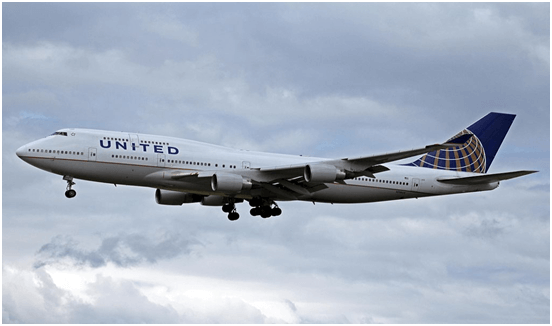 UNITED/CONTINENTAL  AIRLINES has now implemented the fourth and fifth service centers for their B747, B777, B787 and A350 maintenance and FAA reporting system. After a successful partnership, and implementation of GEC systems at United’s Chicago (ORD), San Francisco (SFO), and Washington Dulles (IAD) stations, a fourth system was delivered earlier this year to its Denver (DEN) station. United’s fifth system on order will be delivered later this year to its Newark (EWR) Station. United’s most recent delivery, at its Denver (DEN) station, was presented with GEC’s one of a kind SmartStick technology. This gives the user complete control of the entire platform system at the touch of a windows tablet. DEN personnel were impressed with the ease of use and time saving of the new technology using GEC’s propriety W&B software. United will also be receiving this technology on all new implemented systems, including the scheduled delivery to its EWR station.